The Best Places for Gelato in South Carolina! 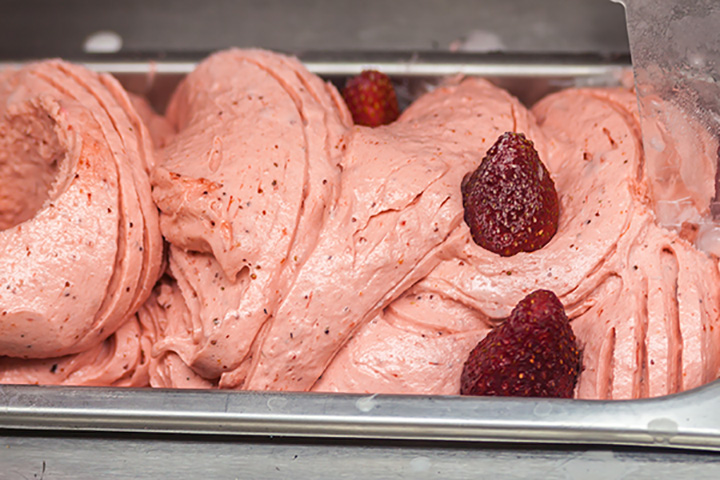 South Carolina is well known for its diverse cuisine scene, and the variety of gelato bars dotting the state simply sweetens the deal. While some may claim that gelato is just an Italian version of ice cream, true gelato fans know that the treat’s taste, texture, variety, and pure wonderment is like nothing else you’ve ever tasted. Go grab some for yourself at one of these best places for gelato in South Carolina, and discover what your sweet tooth has been missing.

Whether you’re craving a good meal or just something sweet to eat, Luna Rosa Gelato cafe has you covered. This quaint downtown cafe is serving up unique flavors like black chocolate sorbetto, Jamaican lime sorbetto, Zabajone custard, Milky Way chocolate, and a variety of other options, some of which are dairy-free. You can also grab a quick bite from their food menu, filled with soups, salads, paninis, pastas, and more.

Freddo opened its first shop in 1969 in Buenos Aires, Argentina. Since then, they have expanded to 150 stores worldwide. Charleston’s Freddo is serving up premium artisanal Argentine gelato. Freddo’s website provides a graphic explaining how this Argentine gelato is made—known as “helado.” Flavors range from banana split, to mint chocolate ship, to the classic dulce de leche.