The 7 Best Delis in South Carolina! 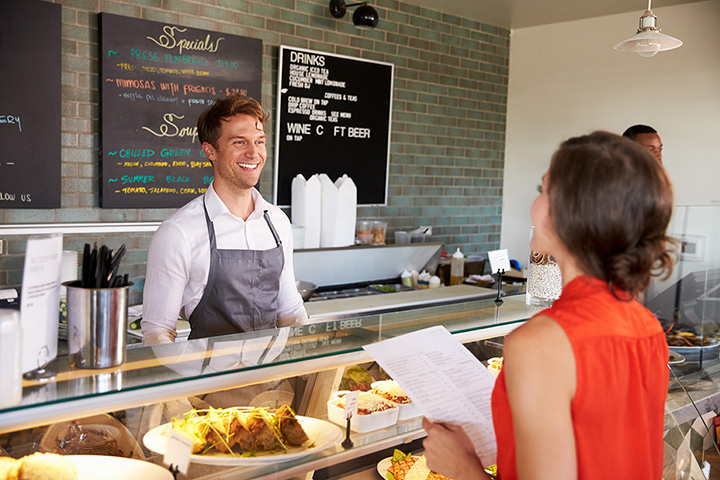 Is there anything you can’t put on a sandwich these days? The deli masters in South Carolina don’t seem to think so (And if there’s one thing SC folks know about, it’s food.) Having been a staple of lunch boxes, restaurants, and Grandma’s kitchen for decades, classic grab-n-go meals like soups, salads, and sandwiches have since turned into some of the most versatile foods in existence. Don’t believe it? These 7 best delis in South Carolina will change your mind—and your eating habits!

This is what a deli should be like. Reminiscent of the delis of yesteryear, The Deli at Pelham Falls offers a tasty variety of subs, soups, and breakfast items. They keep it simple, and stick to what they know best.

Half bagel shop, half deli, wholly awesome foods. This is the kind of deli you’d expect to find in New York City-style metros. It’s a one-stop shop for breakfast, lunch, and dessert, and you’ll be glad you stocked up for the day once you take your first bite.

This little family owned and operated deli is one of the tastiest lunch choices you’ll ever make. They hand-slice their meats, they make their chicken salad on site from scratch, they bake their bread fresh, basically anything they can do to ensure you get fresh flavors, they do. And it’s a difference that doesn’t go unnoticed.

You won’t find a larger menu with more variety anywhere else in Clemson. Whatever deli style you’re craving, you’ll find the cure at the Pot Belly Deli.

There’s a lot more to a deli than ham or turkey sandwiches, and Di Prato’s proves it. This Italian-style deli serves up a delicious array of breads, spreads, meats, and cheeses that lets you get creative with your lunch. With so many options, you could get a different sandwich every day of the year and never eat the same thing twice.

Myrtle Beach has long served as a melting pot of international cultures, so it’s no surprise that the Polish-American Pulaski Deli has seen great success among locals and tourists alike. They feature pierogies, kielbasa, and other international favorites made fresh daily. Or you can check out their Euro market for some tasty rare finds.

Thriving in a tourist town for over 25 years, Dagwood’s Deli knows how to do a deli right. Locals flock to the two-location eatery year-round, while tourists from all across the country demand that no trip to the Grand Strand is complete without a family meal at Dagwood’s.