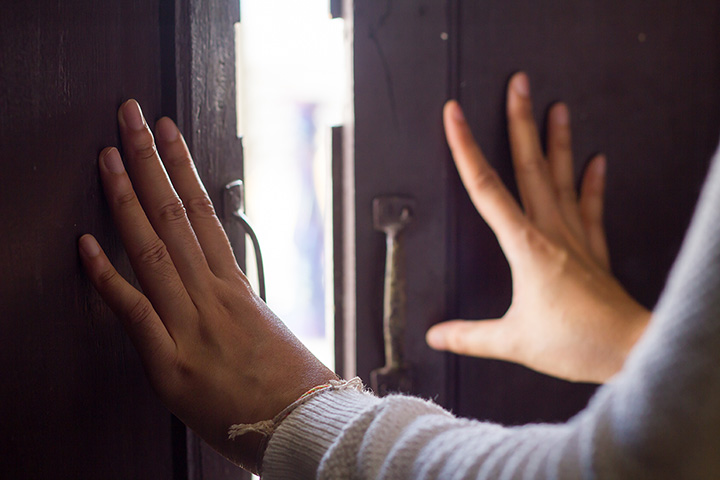 Have you experienced the thrill of the escape room in South Carolina? It’s the newest trend that’s been popping up in every region. You enter a room, but leaving isn’t so easy. To leave, you must solve puzzles and clues to discover your escape hatch. It’s the perfect way to put your sleuth skills to the test and channel your inner Sherlock Holmes. Do you have what it takes to set yourself free? Beat the clock at these 9 best escape rooms in South Carolina.

Perfect for team building or just a night with friends, you you’ll love the challenges that await you here. With four intriguing rooms to choose from, you and your friends will have to work together if you plan to see the light of day again. For those who want to sample the experience but aren’t sure if they’re up to the challenge, opt for the 10-minute escape room that gives you the short and sweet version of a full-scale game.

You haven’t experienced an escape room like this before! They’ve thought of everything to make your visit complete, including a selection of wine and beer in the lobby before your game begins. You can take your pick of three chilling escape rooms, each one masterfully themed with a storyline that might just keep you up at night.

Can you solve the mystery in 60 minutes or less? Four different rooms are chock full of interesting puzzles and challenges that would make even a seasoned detective sweat. It’s also a great place to book a private party—your guests will be talking about it for months!

This one is bit hidden from the beaten path, but visitors will agree it’s one of Seneca’s best kept secrets. Unlike some other escape rooms, the ones here are filled with surprises, secrets, and unexpected turns—you’ll think you’ve solved the puzzle, but things are just heating up! They currently feature two unique rooms, but more are on the way soon.

You’ve got one hour, and the clock is ticking! Make your choice of three mind-bending games that take you through multiple rooms and stages before you’re finally free. Most escape rooms just need two people to solve the puzzles, but this place warns you to have at least four if you want your best chance at escaping.

Rock Hill’s first escape room offers two custom rooms, each one offering a unique combination of puzzles, riddles, and clues to flex your brain muscles. You get 60 minutes to make your way out, but just know that not everyone will be so successful. Will you be one of the lucky ones?

It doesn’t get any livelier than Riddles, where you’ll encounter live actors to shake things up a bit. Prices start at just $10, giving you one of the best values compared to other escape rooms. They also offer a unique VR escape room experience, something that most other places don’t offer.

This is one of the largest escape room complexes in the entire state, so there’s no shortage of variety here. Their games have a tendency to pull you into the action and make it seem more realistic than you ever imagined. Breakout Games is a nationwide brand of escape rooms, and Greenville is lucky to boast the only location in the state.

This series of escape rooms is different than the rest because they offer something for just about everyone. Some rooms are ideally suited for kids and adults alike, while others are exclusive designed for teens and adults. They have traditional and VR options, as well as varying difficulty levels to give everyone a challenge. You won’t walk away disappointed.