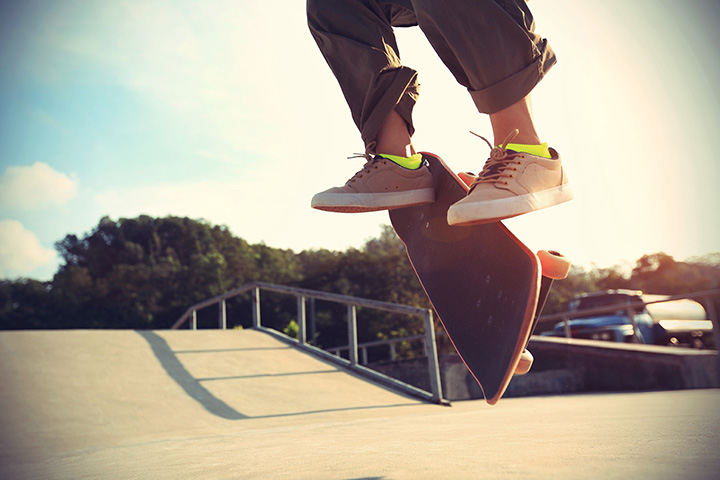 Upstate South Carolina used to play host to some of the best skate parks in the state, but Hot Spot Skate Park looks to be the 864’s last man standing–and for good reason. It’s street-style skating with the traditional stairs, ramps, rails, boxes, and ledges. Or, if you want to put your breaks on standby, take a shot at the full flow course, complete with a pyramid, mini bowl, quarter pipe, two half pipes, and more. Bring a helmet, though. You’ll need it.

It’s Columbia’s first custom-designed concrete outdoor skate park, and it spans over 15,000 square feet. Bikers, skateboarders, and inline skaters can rock the rails, shred some stairs, and cruise around the pool bowls. There’s also a small halfpipe, fun boxes, and a bank, so you’ll have plenty of places to practice your stunts.

It’s small, it’s outdoors, and it’s a project that brought the community together in order for this skate park to be born. Kids and adults of all ages and skill levels rally around Summerville Skate Park to practice and perfect their dexterity. Oh yeah, and it’s free.

Don’t let the urban, graffiti-ridden scenery fool you. Matt Hughes Skateboard Park is Myrtle Beach’s only worth-the-trip skate park. There are plenty of rails, a big bank, and a stack box for sweet grinds. And while there aren’t any spectacular views of the ocean, you can park and play for free, so there’s that.